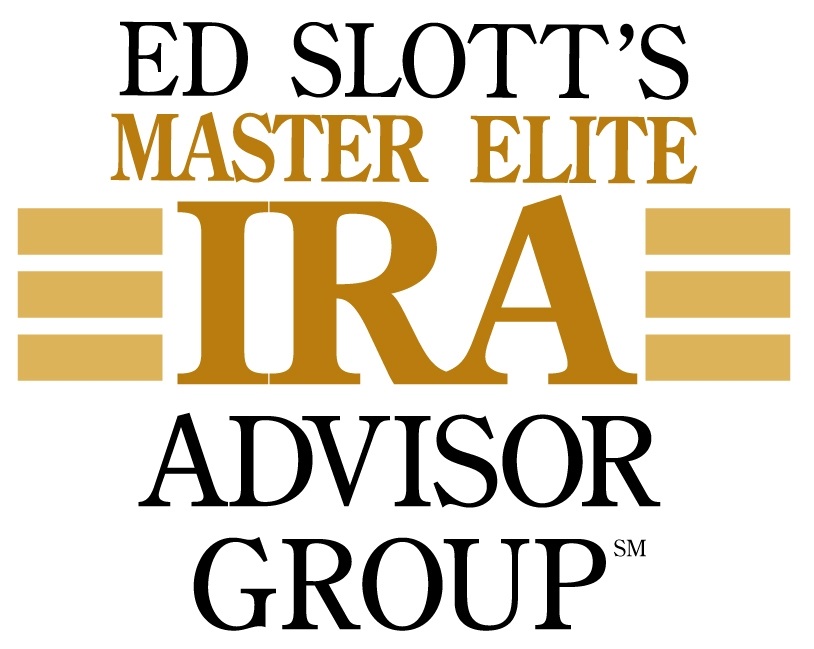 Ed Slott's Elite and Master Elite IRA Advisor Group is designed to provide its members ongoing access to the most up-to-date IRA information available to properly and professionally service their IRA clients.

Advisors in the group are dedicated to being IRA distribution experts and have made a commitment to continue building their IRA knowledge base including "The Complete IRA Care Solution™". Ed Slott's Elite IRA Advisors are equipped with up-to-date tools, on-going continuing education and a plethora of resources to help their clients:

Who is Ed Slott? 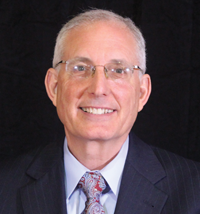 Ed Slott was named “The Best Source for IRA Advice” by The Wall Street Journal and called "America's IRA Expert" by Mutual Funds Magazine. He is a nationally recognized IRA-distribution expert, professional speaker, and the creator of several public television specials, including the most recent, Ed Slott’s Retirement Road Map!

Ed is the author of the best-selling books, The Retirement Savings Time Bomb and How to Defuse It (Penguin, 2012), Ed Slott’s Retirement Decisions Guide: 2015 Edition (IRAHelp, 2015), Fund Your Future: A Tax-Smart Savings Plan in Your 20s and 30s (IRAHelp, 2012), Stay Rich for Life! (Ballantine Books, 2009), Parlay Your IRA into a Family Fortune (Penguin, 2008) and Your Complete Retirement Planning Road Map (Ballantine Books, 2007). He is also a personal finance columnist for numerous financial publications and websites.

For many people their retirement accounts such as 401(k)’s, 403(b)’s, and IRA’s are their single largest source of retirement savings, and often their largest asset. There are major tax advantages that allow people with IRA’s to create enormous tax deferred and even tax free wealth for themselves and their families, but these are largely unknown by financial advisors and consumers.

This is why consumers should work with financial advisors who are IRA specialists to take advantage of the IRA distribution rules that will allow them to parlay their IRA’s into a family fortune. Without proper, up to date information, you risk making an irrevocable decision that exposes the largest single source of retirement funds or inheritance you may have to unnecessary and accelerated taxation. Working with an Ed Slott trained Master Elite IRA Advisor who uses The Complete IRA Care Solution™ will provide you with access to an expert who has specialized training to address these issues.

Ed Slott’s Master Elite IRA Advisor Group has IRA resources such as immediate updates on the latest changes to IRA tax laws, and continuous education that drills deep into the most complicated issues of IRA management and distribution. Members have ongoing access to the most up to date IRA information available in order to properly and professionally service their IRA clients and attract new clients who need objective IRA advisors.

The Complete IRA Care Solution™ is an exclusive system created by the Ed Slott for the complete care of all IRA issues. This comprehensive program addresses virtually every aspect of protecting and growing your retirement accounts.

The Complete IRA Care Solution™ is divided into three major categories covering over 250 key areas of IRA rules with the goal to make sure your retirement accounts are set up properly to minimize tax and maximize family wealth:

The following is a complete list of all modules:

Clients who go through The Complete IRA Care Solution™ with their trained advisor have the financial confidence knowing that their largest retirement asset is properly set up and that they and their beneficiaries should be able to retain family wealth longer by avoiding excessive taxation.

As a Master Elite IRA Advisor, Ross is equipped to field even the most technical IRA and retirement account questions. Contact us today for a free initial consultation.

Below you will find helpful articles, infographics, news & other informational pieces. We are here to help you make informed decisions.

Avoiding Mistakes in a Divorce in 5 Easy Steps

Calculating Your RMD in 5 Easy Steps

What is an Elite IRA Advisor?

The Benefits of Working with an Ed Slott Elite IRA Advisor